The Importance of Intelligent Interface Design in the User Experience

For an IUI to be effective, it must take into consideration what the user expects and wants to do, with AI adding some additional value to the experience.

As AI continues to have more applications and deliver more capabilities, the more important IUI will be to UX.

Technology Focusing on the User’s Challenges 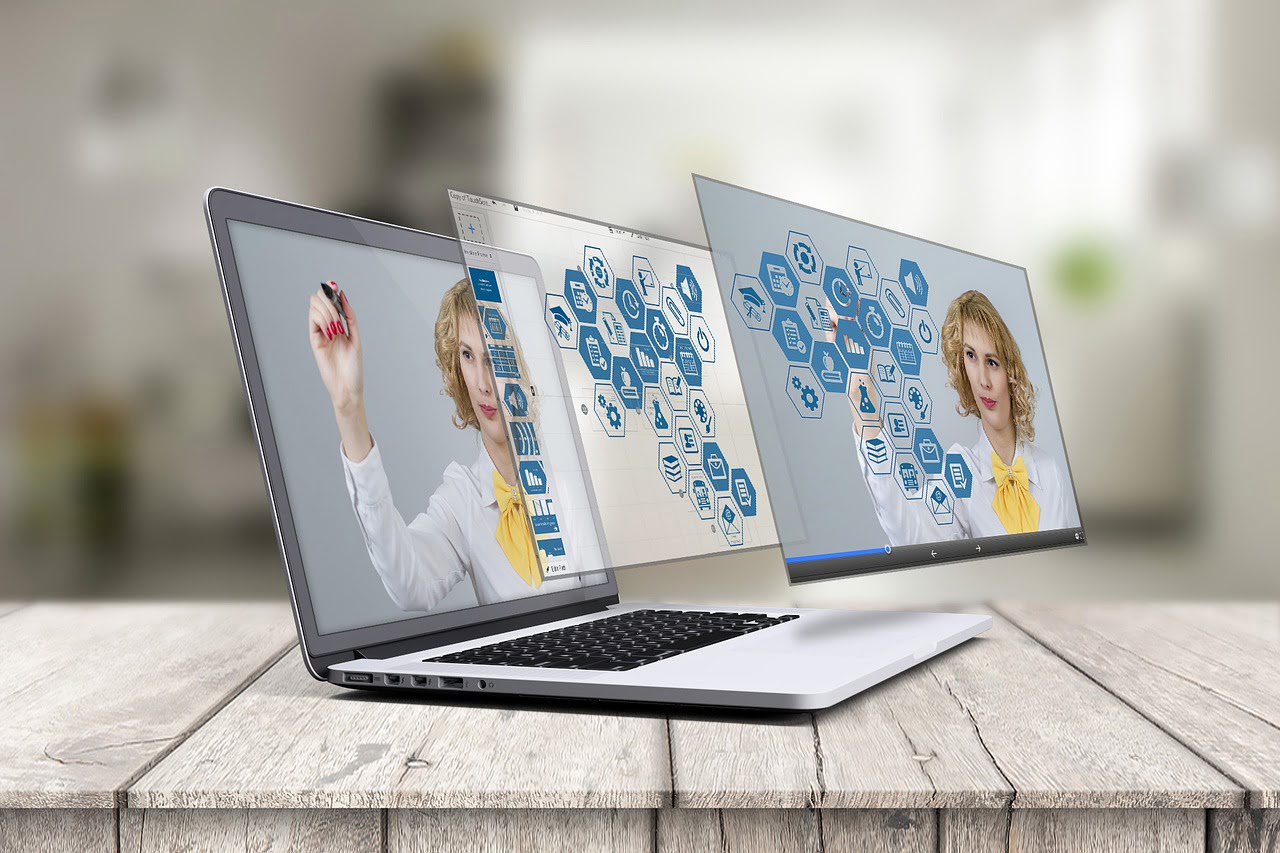 In a traditional UI design, the intent is to guide the user through the interface. When AI is infused into the scenario, technology is focused on the problem that needs to be solved for the user. It’s elevating the UI to become an IUI.

Augmented reality is also being thrown into the equation, working with the AI for an even better user experience.

For example, if there is a need to translate text to a new language in the UI, you can receive real-time data from Google Translate by pointing that specific text to the language tool.

AR is used to “point” perceptual computing at the aspect that needs resolution; in this case translations.

Technology is responding to that need in that context. Thus, instead of just UI, you have IUI. The user also gets what the need quickly and without extra work on their part.

AR enables a virtual subtext that is user-specific, thus improving the UX in ways beyond what is the norm.

The technology connection—as described above—is able to understand the world and the problem faster than humans and can even anticipate human intent.

The UI can actually “learn” to facilitate an IUI. 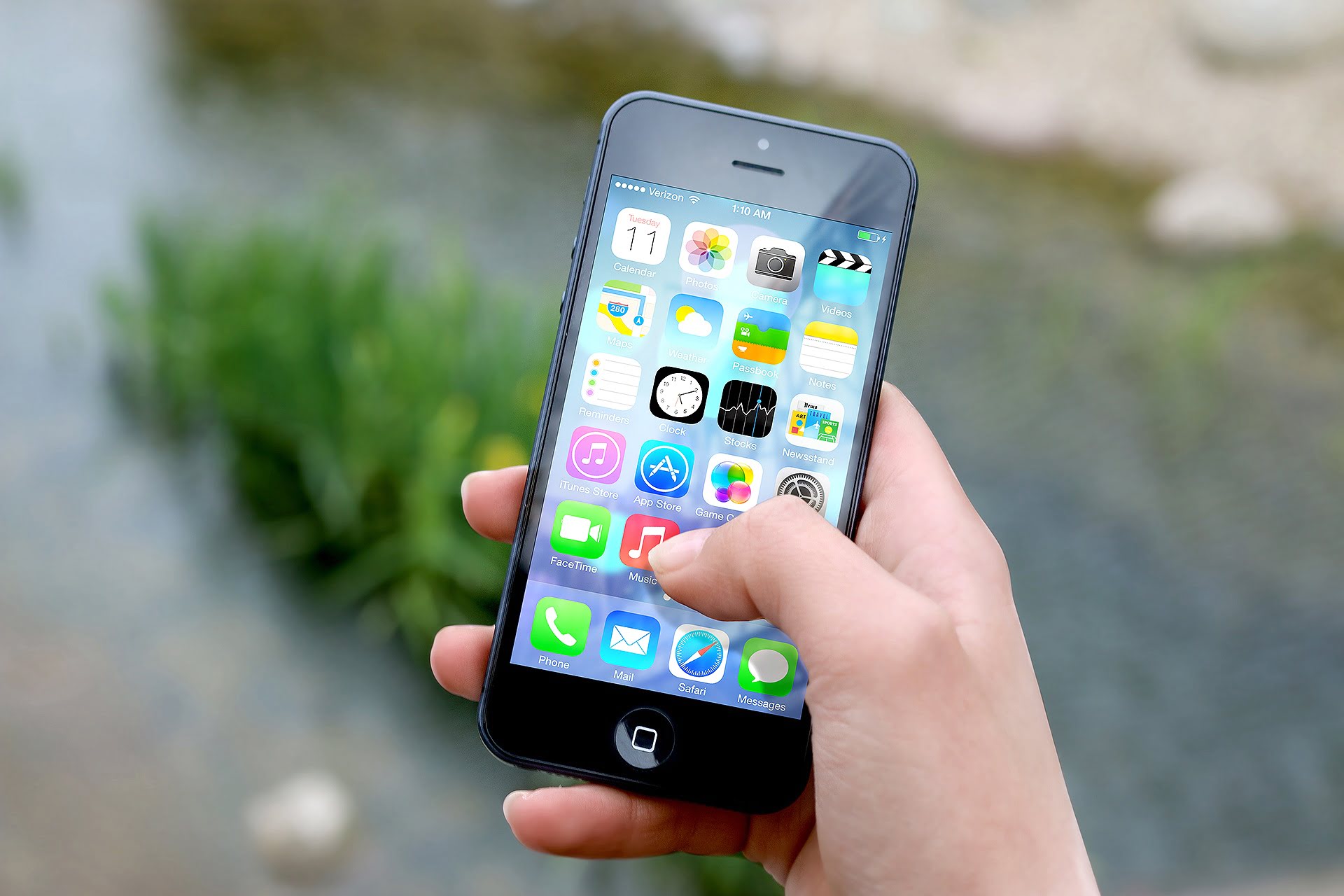 Consider also the rise of digital assistants and how different the UX is in comparison to typing in commands on a smartphone for a website or app.

The UX is verbal. Users are no longer even interacting with a UI in these situations. So, AI is completely responsible for evolving this UX.

Without it, voice commands and response by the digital assistant would not be possible.

Digital assistants are one of the best examples of how IUI is enabling better UX.

However, there are many other applications where a UI is still part of the situation.

Changing UIs and Why AI Is the Next Shift

Any user that interacts with software platforms probably deals with changes to the UI regularly. One day, a button is at the top then it moves to the side and so on. Constant changes don’t always improve UX. Changes should be purposeful and enhanced by AI. In fact, an ever-shifting UI could reduce adoption.

Here’s an example of how AI in UI should improve UX. There are many social media platforms that allow users to monitor multiple feeds, make updates, and see analytics. Some of these actions happen simultaneously and the dashboard may have lots of pieces to it.

With all these things going on, it makes sense that the UX would need to be enhanced for the user to continue to see value in using it.

It has to make the user’s efforts easier and more convenient. These types of platforms revise their UI regularly.

One part of the dashboard probably includes notifications about what’s been posted and whether scheduled posts were published. Because software isn’t perfect, there is bound to be the chance that not all posts were successful.

So now a notification has to be sent and the user has to go back in, determine the problem, and reschedule the post. This may take only a few minutes but it is inconvenient.

If the platform had an AI element, it could figure this out for the user. It would also continue to learn so if publishing problems persist, it can determine why. 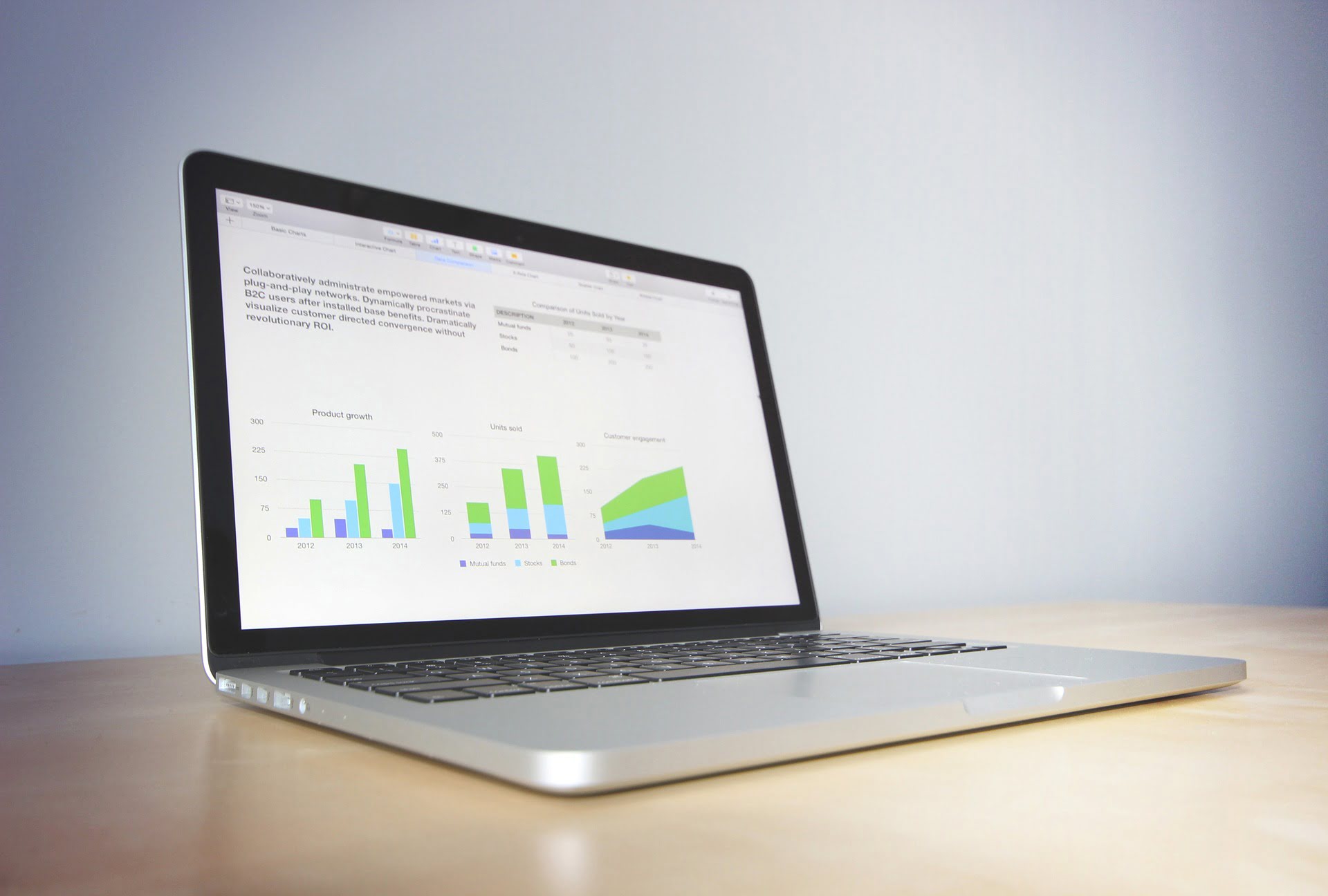 A new AI-powered UI was recently introduced by Oracle, called Ambient Human Interfaces. Why did Oracle make the step? Much of has to do with how IUI can improve productivity.

Say, you have an interface for an expense application, which alerts certain users when they need to review a specific cost or purchase order.

There are many ways the person might access the review—traditionally via a web browser, or they could use a virtual assistant/chatbot and the user could ask questions about the document like how much it is for and to whom it will be paid.

With AI, the review process becomes more convenient and possibly faster than traditional means. For any ERP to have solid adoption throughout, it goes back to convenience in the UX, which also equals greater productivity. There’s no interruption really to the reviewer’s workflow.

AI in UI also has the ability to allow workers to be more mobile. If a technician is working on a vehicle and finds that he needs a part, he would then have to go to his workstation and make the request for the part. However, with an AI-enabled chatbot, the process can be handled with ease, using a smartphone to make the request via the bot.

Where Will AI Take Your UI?

There are many different ways that AI in UI can deliver a better UX, which delivers convenience and efficiency. These are all relatively small details, yet they make so much of a difference in the user’s everyday life.

UX is one of the most fundamental parts of any software platform, website, or application.

While UX is always being honed and augmented for better outcomes, nothing drives an exceptional UX like AI.

With IUI, users don’t wait for the system to respond to their needs—it anticipates them and responds on its own to correct the problem.

The influence of AI on the UI and in turn UX will continue to grow and offer even more possibilities. As capabilities increase so will the delight of users. Where will AI take your UI?